The unusually quiet operation is due to the unique way that the motor section of the housing is separated from the ceiling section of the housing by a rubber seal. This stops any vibration travelling through into the ceiling void, amplifying the sound. An issue found with other In-ceiling designs. This along with the trap door mechanism makes this screen the perfect discreet option for projection.

Superior Projection Screen Surface
The material on a Tab Tension screen is not only pulled down by the weight of the bar but also from the left and right side by a Nylon string. The string is periodically connected to the material via small “Tabs”, hence the name Tab Tension.
Unlike a standard screen, a Tab Tension screen has a flexible material so that it can be pulled taught from all sides. The Grandview Cyber screens have a unique ratchet mechanism at each end of weighted bar so that the tensioning strings can be easily adjusted. The US made material is optimised for home cinema use, producing a high contrast and uniform reflectivity. A black PVC backing prevents light leakage so that the screen can be positioned in front of a window.     Tab Tensioned Projector Screens

External IR Infra-Red Remote Control and Projector Trigger
All Cyber In-ceiling screens feature built in infra-red remote control and come with a simple hand held remote. The included IR receiver is a small separate device that plugs into the internal interface and can be located on the ceiling or front wall by the screen. Also included is a 12volt trigger input, this allows the screen to be activated from any projector or surround sound amp with a 12volt output. Connection to the 12volt trigger of the screen is via a 2.5mm mini 2 pin jack.

Other Features and Measurements
Just like televisions, projector screens are measured in imperial feet and inches. The screen is measured by the width of the material from left to right. The standard sizes are 7ft, 8ft and 9ft. The viewable area is the white part of the screen which is slightly smaller due to the surrounding black borders. 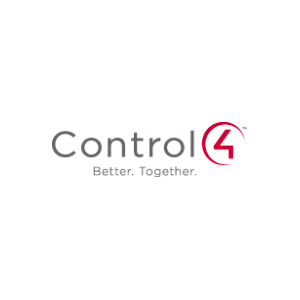 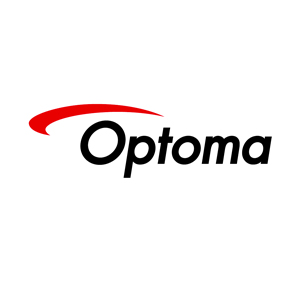 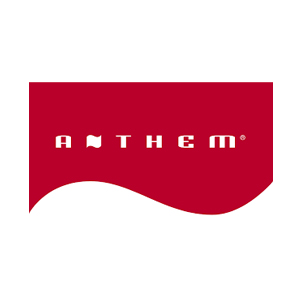 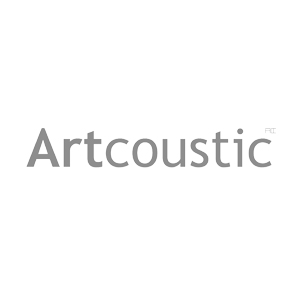 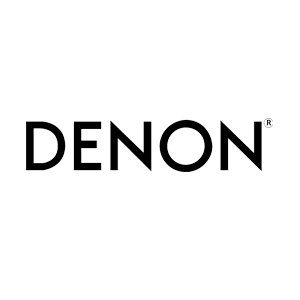 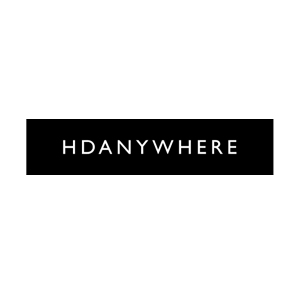 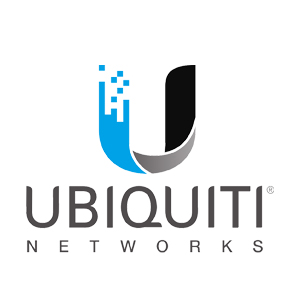 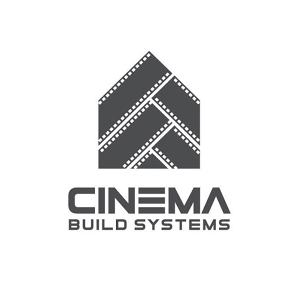 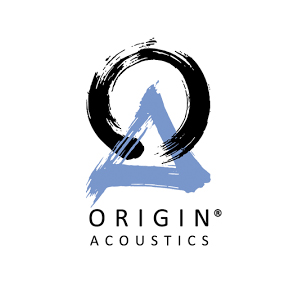 Shopping cart
There are no products in the cart!
Continue shopping
0